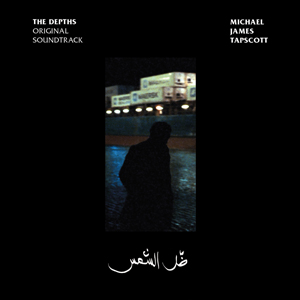 On the evening of December 31 2012, at Bookmaker Records' headquarters, director Youssef Chebbi met Michael James Tapscott (Odawas), who just arrived from San Francisco for a trip in Europe and ended up celebrating new year’s eve with the Bookmaker family. They agreed that Michael would make the music of Youssef's second short film "The Depths" with shooting in Tunisia recently finished.